Kawagoe city center is directly connected to Tokyo. From Kawagoe, Kawagoe-shi and Honkawagoe station is possible to reach Shinjuku, Shibuya and Ikebukuro without changing train.

During the Edo period, Kawagoe was a prosperous castle town called “Little Edo”. The city shows a castle and many shrines, temples, historic spot and ancient buildings. It`s the third city in Kanto region, after Kamakura in Kanagawa prefecture and Nikko in Tochigi prefecture, to have many cultural assets. Kawagoe is a famous tourist destination also because is very close to Tokyo, in a year about 6 million of visitor explore it. It is also the regional hub city of Saitama prefecture and in counts more than 350,000 population.

The School is situated 30 minutes by train from Tokyo. In their free time students can go to Tokyo for shopping or leisure activity. Famous places like Shibuya, Shinjuku, and Akihabara are far no more than 50 minutes from the School. 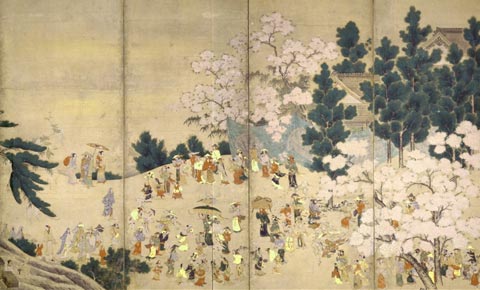 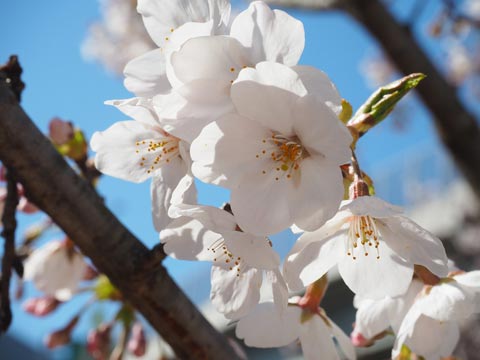